Sealed bids for the Public Works Dept. Equipment Storage Building Phase 2 will be received by the City of Savannah, at the office of Tom Smith, City Manager located at City Hall, 140 Main Street, Savannah, TN 38372 until 2:00 PM local time on Tuesday, February 25, 2020 and then at said office publicly opened and read aloud.

The work consists generally with procurement of a 40’x100’ storage building, foundation and building construction on a gravel pad located at the Savannah Public Works Dept., 320 Shell Street. New building will be attached to an existing building of the same size.

The successful Bidder will be required to furnish a contract performance bond and payment bond of ONE HUNDRED PERCENT (100%) of the contract price.

Bidders are required to be licensed as a Tennessee Prime (General) Contractor and qualified for the type of construction being bid. Bidder shall show such evidence by clearly displaying his or her current license number on the outside of the sealed envelope in which the bid is delivered.

The City of Savannah reserves the right to waive any informalities or to reject any or all bids. Bids accepted and read will remain effective for a period of sixty (60) calendar days after the date and time set for the opening of such bid.

The City of Savannah is an equal opportunity affirmative action employer, drug free with policies of nondiscrimination on the basis of race, sex, religion, color, national or ethnic origin, age, disability or military service. 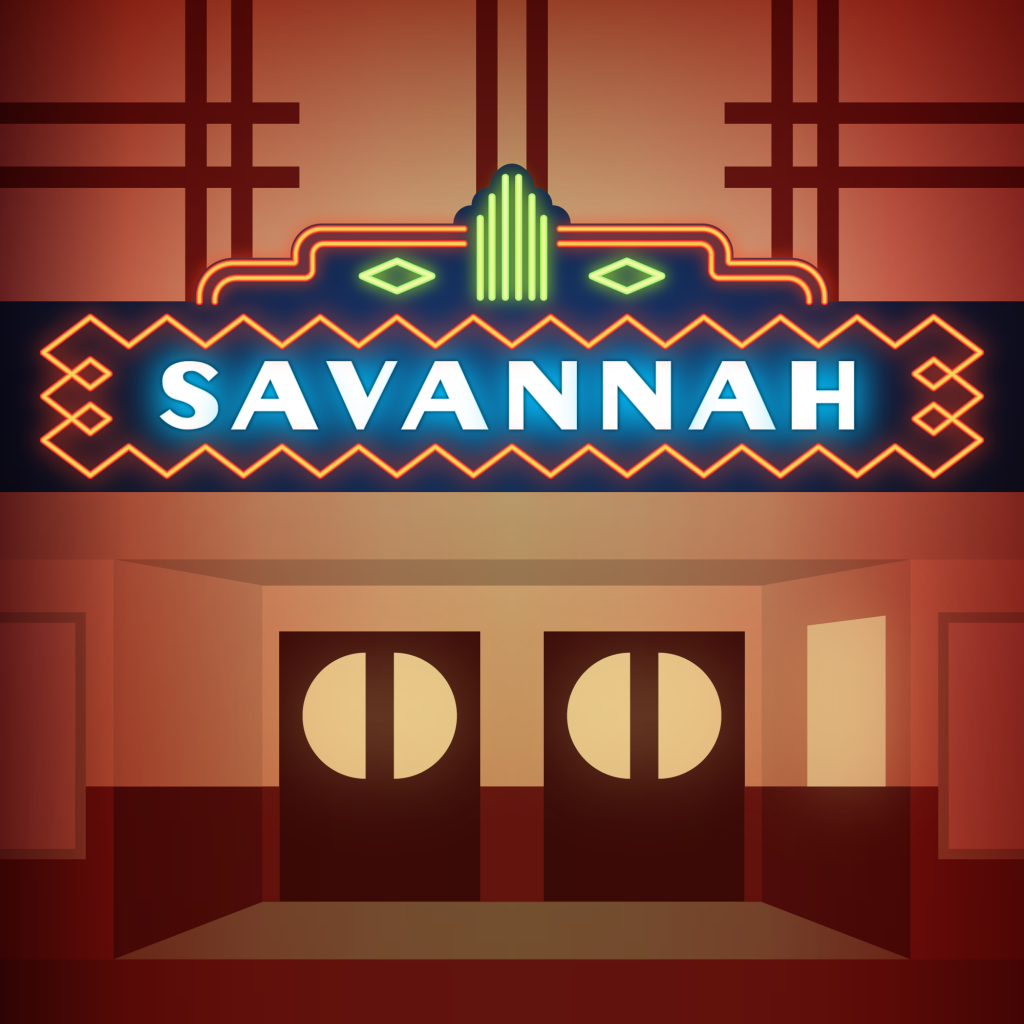 A full renovation of the historic Savannah Theater was completed in 2013. The venue frequently hosts plays, live music, and special events. For … END_OF_DOCUMENT_TOKEN_TO_BE_REPLACED

The City of Savannah currently is recognized by the State of Tennessee as the 22nd official Certified Main Street Community. A committee of dedicated … END_OF_DOCUMENT_TOKEN_TO_BE_REPLACED